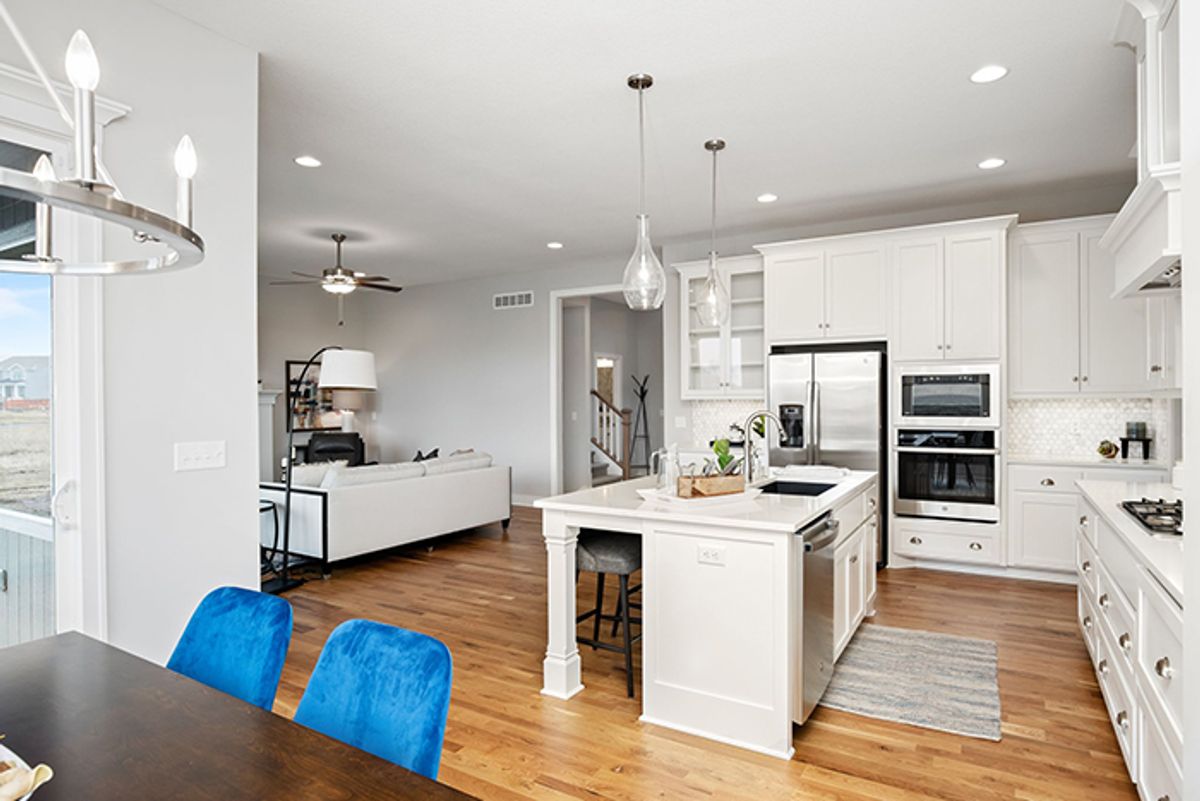 Kansas City, MO is the second largest metropolitan area in Missouri, expanding across parts of
14 different counties. While it’s best known for fountains, boulevards, and second-to-none BBQ,
Kansas City is also home to plenty of popular destinations for culture and entertainment.
Among Kansas City’s more well-known attractions are the Nelson-Atkins Museum, Kauffman
Center for the Performing Arts, the downtown area’s Power and Light district, and of course, the
high-flying Kansas City Chiefs and two-time World Series Champion Royals.

Responsive and professional team, that really cares about the home buyer's experience from start to finish.

Ready To Get Started?

Send us a quick message and we'll get back to you shortly.